Looking for some FREE Science? Here is a list of some neat lesson sites from Pre-School to 12th grade. 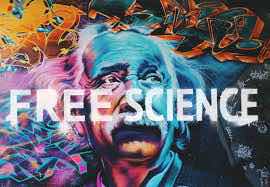 Posted by Earthy Mama at 1:01 AM No comments:

Lazarus Naturals already has some of the lowest prices in the CBD oil industry. Their assistance program offers an additional 40% discount to military veterans, those on long-term disability and low income individuals.
To start getting the 40% discount from Lazarus Naturals, you need to create an account with them and upload proof of your qualification. To qualify as a military veteran, they need an image of your DD214, military ID or VA card. To qualify as someone on long-term disability, you need to send them a certification letter from a doctor or your Social Security Disability income acceptance letter. To qualify as low income, you need to send them a copy of your tax return for the previous year that shows your income is below the federal poverty level.
After they have approved you for the assistance program, the prices on their website will automatically show the 40% discount as long as you are signed into your account. 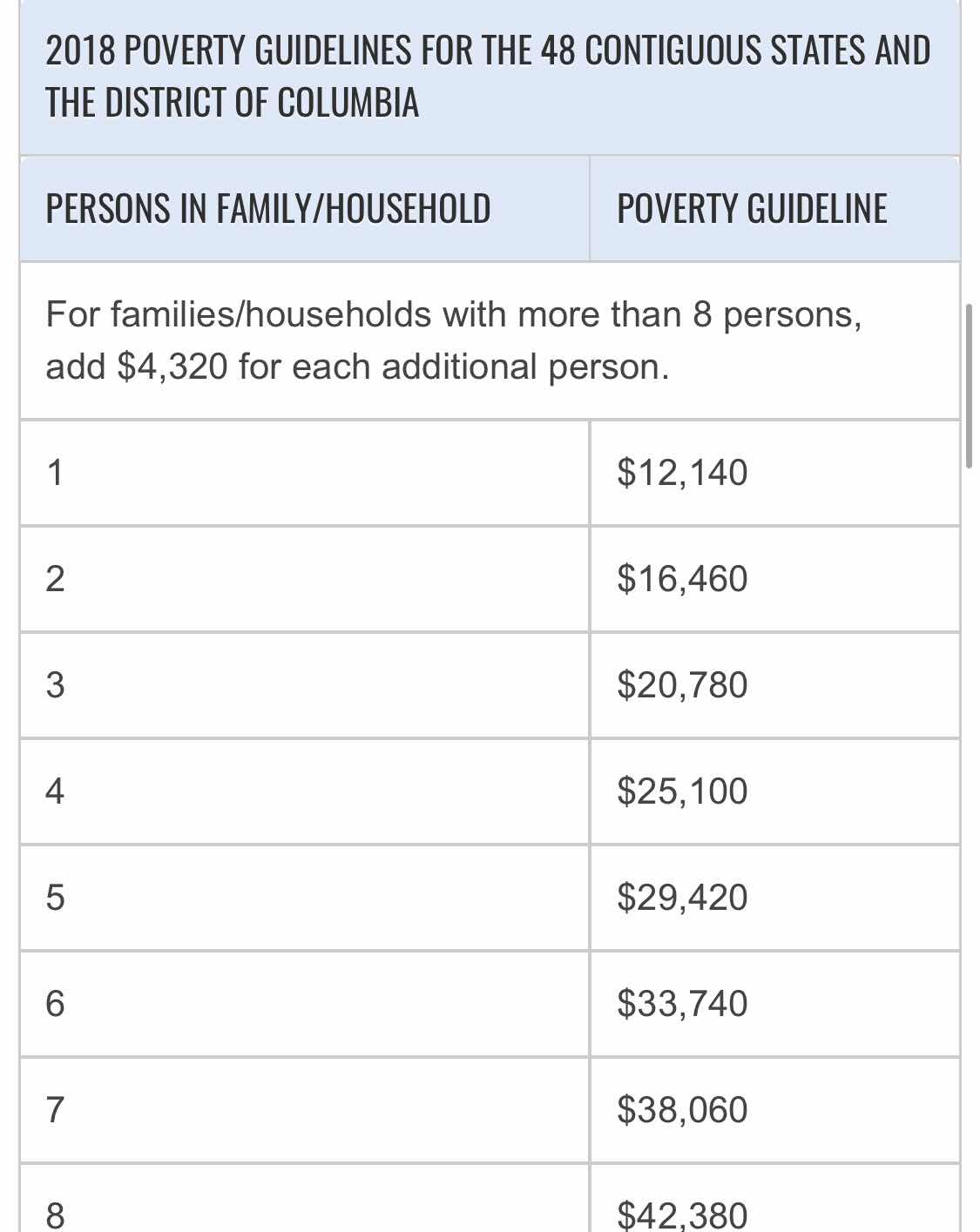 Posted by Earthy Mama at 9:53 PM No comments: 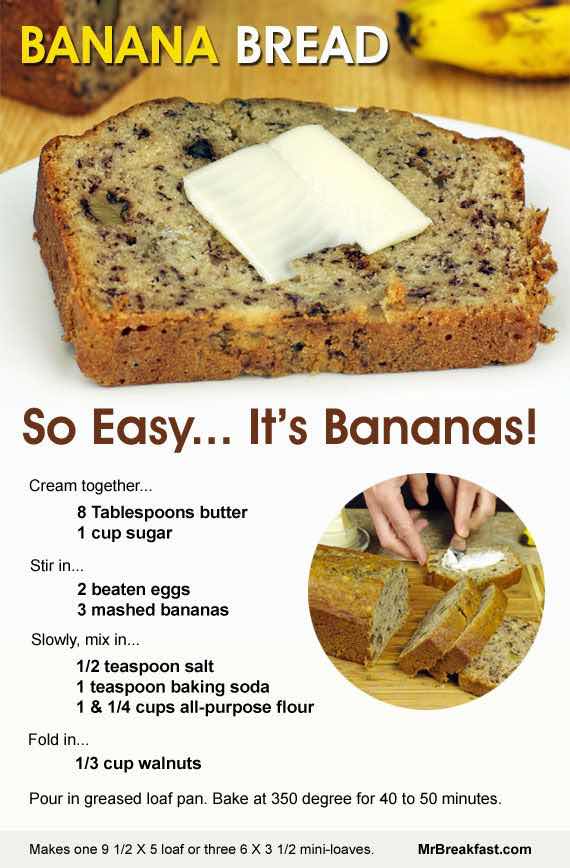 Posted by Earthy Mama at 3:30 PM No comments: 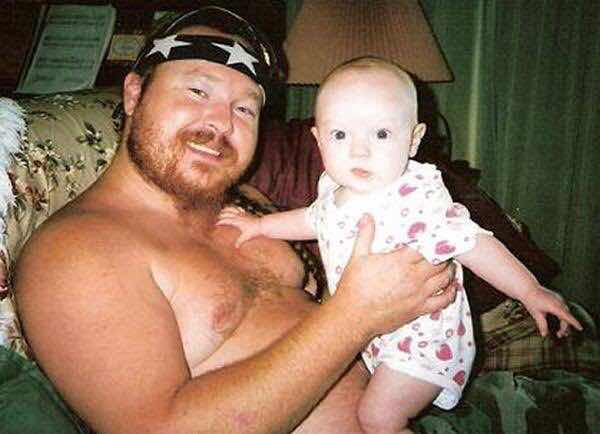 Some things never get easier. One of those is losing someone close to you. On September 15th 2005 my world came crash down around me.

My brother was my hero. When you are in elementary school and they have to do those hero drawings. Ya I always put my brother. He could be the meanest little turd to me, but he never let anyone else be. 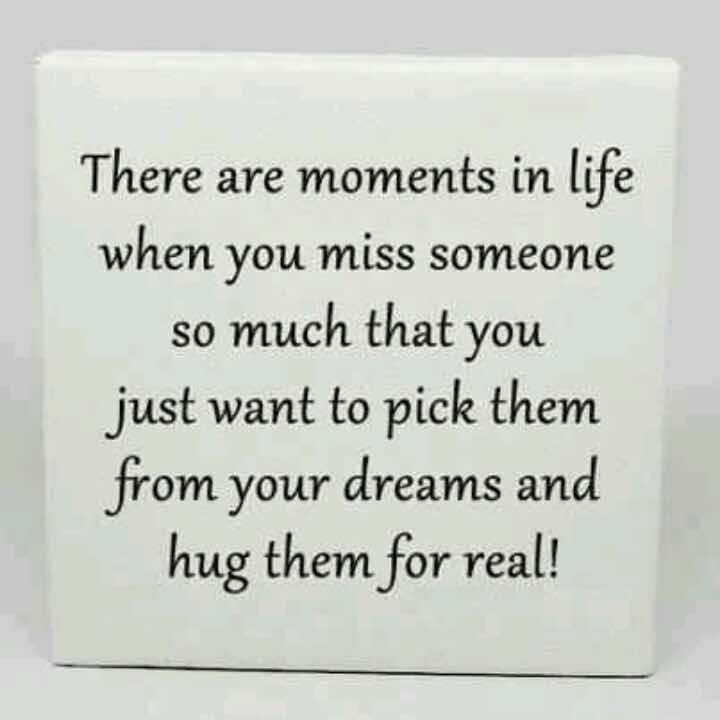 He would get my sister and I ready for school in the mornings. I have always hated waking up. So he would wake me up  and bring me to his room and let me lay in his bed and watch tv for awhile. He made sure we were dressed and had something to eat if we wanted it.

When he got his first job he bought my sister and I gifts with his first paycheck. When my parents would fight he would bring us to his room and turn the tv up so we couldn’t hear what was going on. 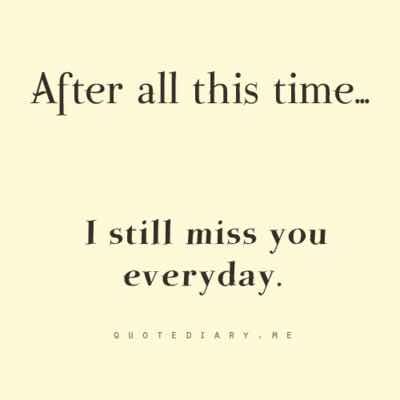 As we grew up he was still always there. Just a call away and his door was always open. It didn’t matter how stupid you might have thought it was.  He was always there even when I didn’t know. Years after I started dating I learned he always found and had secret little chats with my boyfriends. Lol.

My brother was not perfect by any means, he had his demons like anyone else. Maybe more than others as well. He tried to always hide it from everyone else because he didn’t want anyone to worry. He was a fixer. He didn’t worry about himself first. 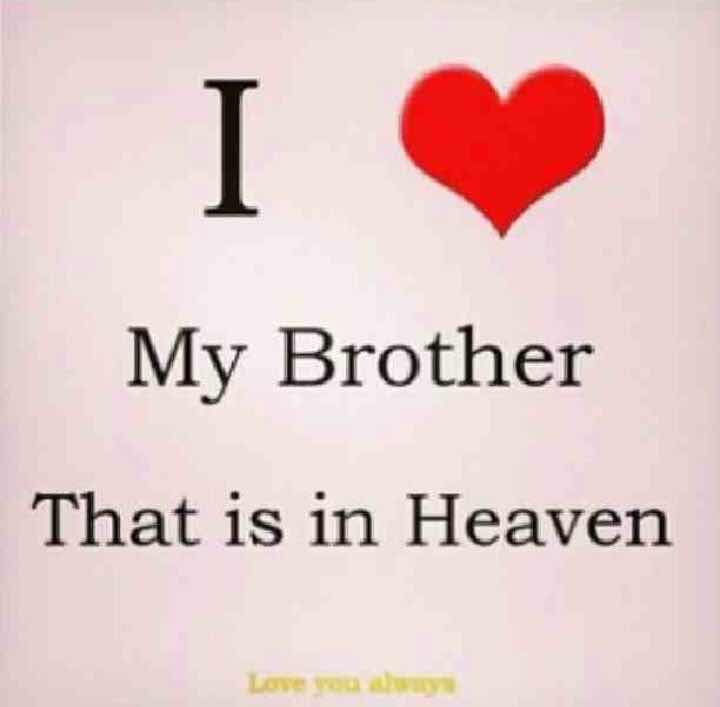 I wish my kids could have known him. I wish I could have seen the man he would have grown to be. I could just imagine him as a grandpa. Yes

Sometimes I ignore the fact that he is gone. I’ll talk to him like he is right there and let my days pass being ignorant to the fact he isn’t. 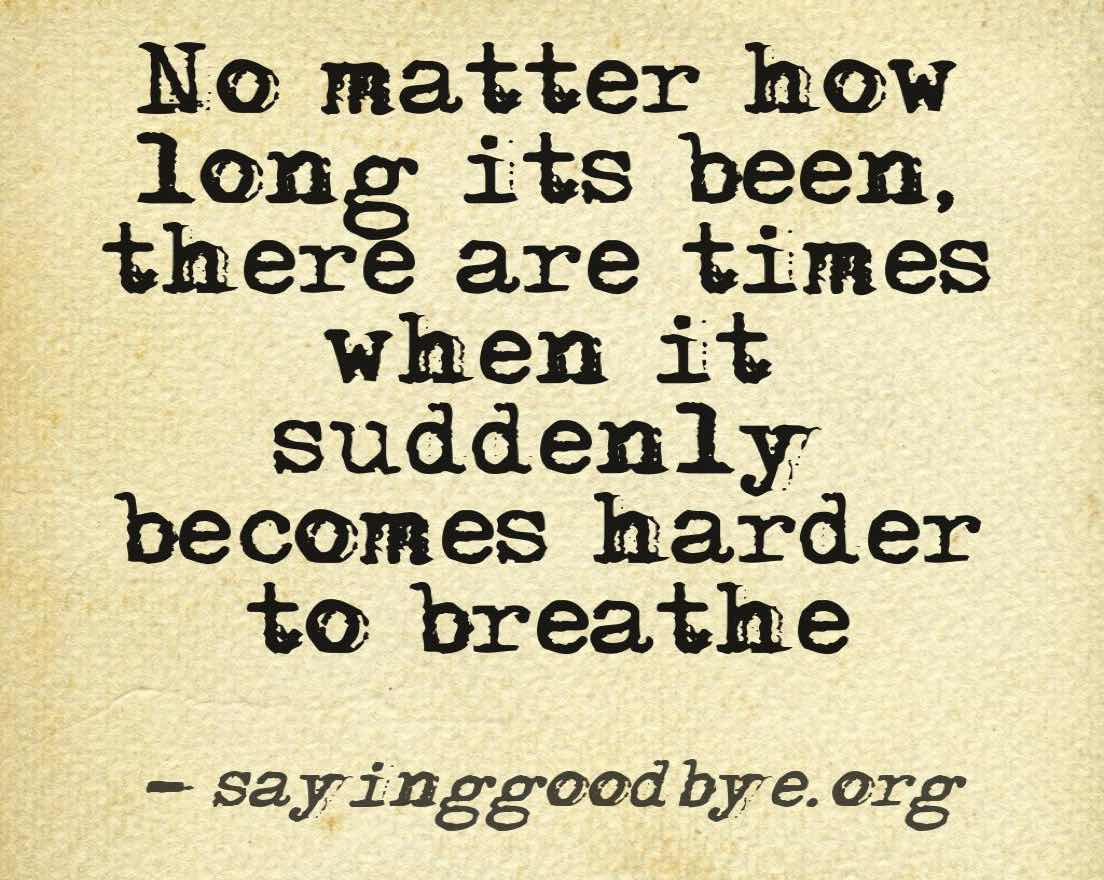 I know it won’t hurt forever. For I believe one day we will have all of eternity together. Until then...
Posted by Earthy Mama at 12:29 AM No comments: 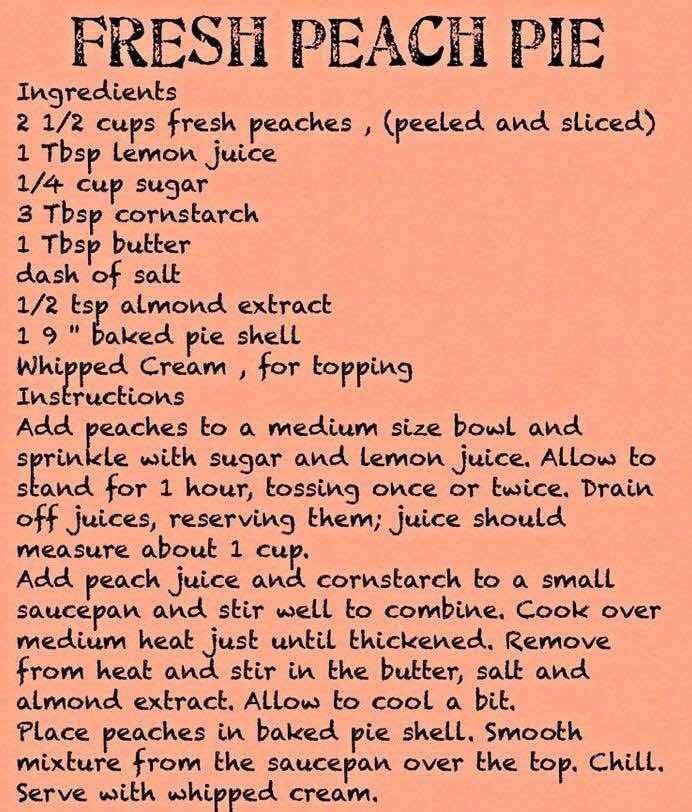 Posted by Earthy Mama at 3:29 PM No comments: 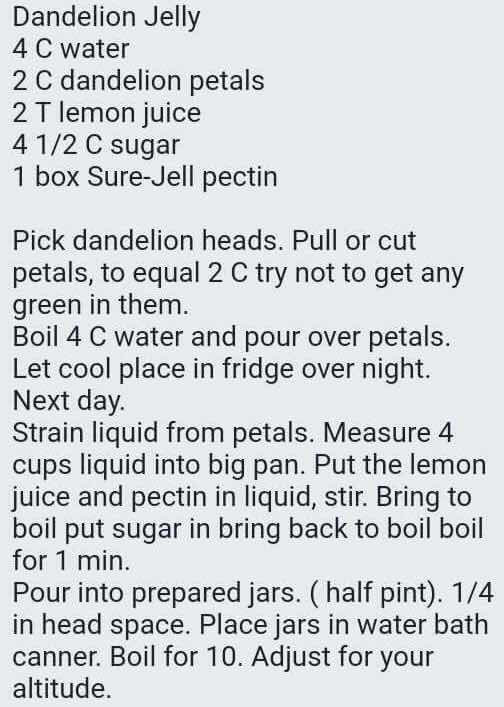 Posted by Earthy Mama at 3:37 PM No comments: 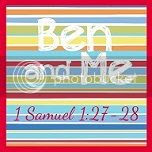