This lunch box is a great on the go box. It has four closures that helps keep an even snug seal. Yet they are still easy to open. This makes it good for all ages to be able to use. It stored out fruit and kept it cool and crisp all day till we got our snack. It helps to cool the bowl before putting the food in. This helps it maintain the cool temperature longer. This goes the same for hot things. Run under hot water and heat the bowl before putting your food in. I recieved mine free in exchange for my honest and unbiased review. 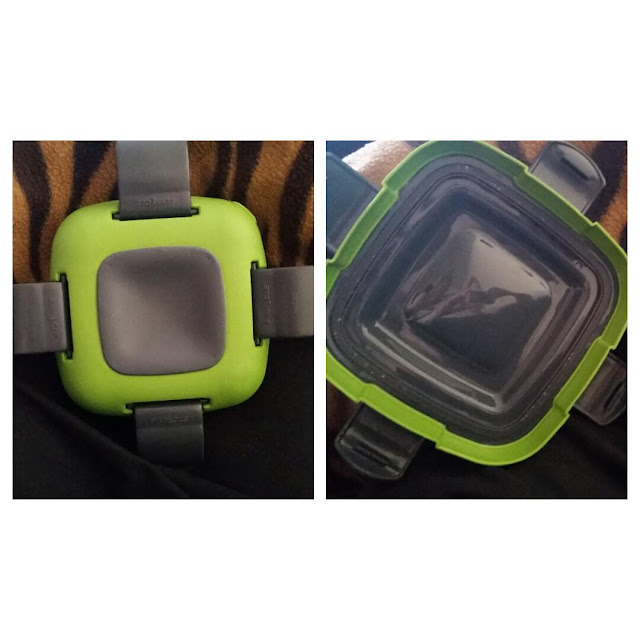 Posted by Earthy Mama at 8:28 PM No comments:

Each year we travel south so the big kids can see their dad. This time we went to Panama City Beach, Florida and stayed for awhile.

We found tons of sea cucumbers. Theb one full dead star fish, that we get to bring home to preserve. We also found a neat looking fish, still trying to figure out what kind. Then we found some washed up coral that had lots of tiny star fish crawling all over it. There was also a man of war jellyfish. 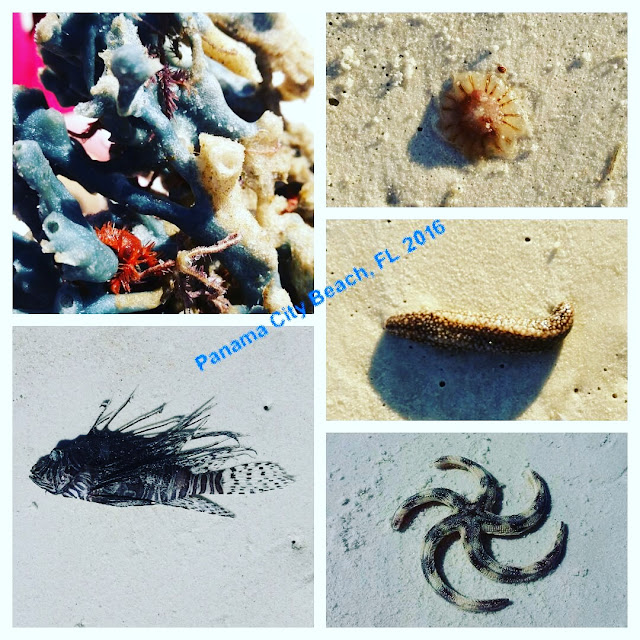 Posted by Earthy Mama at 3:47 PM No comments:

I’m reviewing The Climbing Knights, one of four of SimplyFun new releases.

SimplyFun provided me with the super fun game called Climbing Knights. This game is intended for 8 years old and up, however my 7 year old was able to catch on too and play. It is also for use with 2 to 4 players. The object of the game is to get your night to climb the top of your tower first. However, you have to miss the guards that are lurking around you. There is some thinking involved in this to get your strategy to pass them by. This is where it was a bit more tricky for my 7 year old vs my 9 and 11 year old that were playing. It took him a bit to catch onto the skill of knowing what was going to happen and that he needed to have a plan of action. Once he played several times during the first day it finally clicked with him on what to do. My older girls really loved it. They begged daily to play and I could hear them cheering along when one would pass a guard. It seemed more fun to do that than actually "win" the game in the end.

The way you play the game is as follows. You have three dice you shake all of them. Grey dice moves the grey gaurd, the black dice moves the black gaurd and the white dice moves your player. If your dice land on z then your guards go to sleep and your player can move spaces.  Don't let the guard see you! When you get to the top of the castle you get a flag. Once you get two flags the game is over and that person wins.  This is the gist of how to play the game.

My kids all played this. I went over the rules with them and helped them a couple times through the game and then they were able to catch on and do this on their own. They really liked the fun of the game and we're able to find ways to beat each other. It's a fun game because some of it is chance and some is strategy so they were less fussy if they lost than with other games. The castle it's self folds up real nicely for storage. It is thick cardboard as well so less destructable. Overall it was great for my house of many little hands. It was a good game to break away from the school work while still giving our minds a work out.
I think this game would work well for all homes with kids no matter if they homeschool or not. It is fun time and good to get some mind work in.

Here is a couple added review quotes from my kids.

"I liked the game because it was really fun to put it up with the players. I liked that it was an actual 3D castle instead of like some games being just a flat board. I also liked the guards going to sleep because it gave more choices to move." Kailea (who is 11 years old.)

"I liked it because it is something to do when you get board. It is very fun." Kiya (who is 9 years old)

"I liked the game because you can stick the people on other metal because they are magnets. (Insert laughing.) Also I like it because it is big." Micah (who is 7)

Also be sure to check out what my crew mates had to say about SimplyFun games. 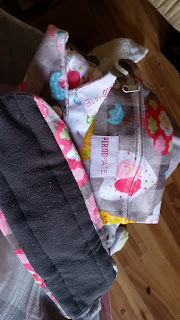 These eco friendly pads are a great addition to a cloth family. They absorb well as well as wash well. Having a black center also means no visible staining. They wash well, I just throw them in with my other cloth from my home. The little bag rhey come with is great for when you are out and fits nicely in your purse. The snaps work well and keep the pad in place. The stitching was all great and no irregular marks. The pattern was pretty as well. I recieved mine at a discount in exchange for my honest and unbiased review. 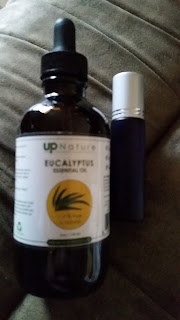 I am new to the whole roller thing for essential oils. I know I wanted one that was easy to refill and wouldn't start leaking after being reopened. I have pulled this one open several times to continue to make sure it doesn't leak. The plastic is firm and holds the grip. The ball rolls smoothly and with no burs. The lid screws on nicely to keep the ball covered. The bottle is a blue glass that seems to be strong. I didn't want to toss it to make sure though haha. I recieved them free in exchange for my honest and unbiased review.

Posted by Earthy Mama at 4:07 PM No comments:

My visit: I just want to start out with saying this was the best promo I have done. There is so much energy and interaction with the team. They were great with the kids, and even used some in the show. So much fun and laughing going on all over the stands. They even involved some of the adults with a purse snatch! It was so hilarious to see them get everyone watching. You couldn't move your eyes for a minute or you would miss something.
Not to mention they also promote a good cause for raising money for kids that don't have it. You really should check them out and use the discount code I provided above! 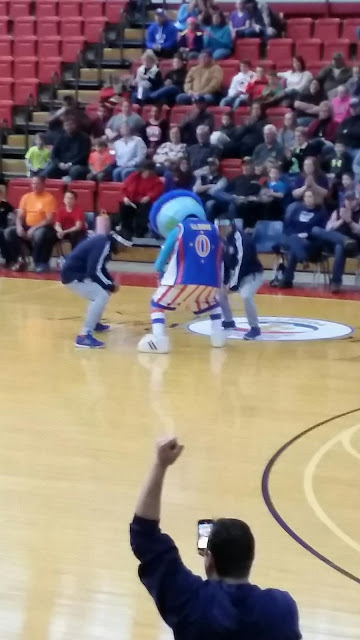 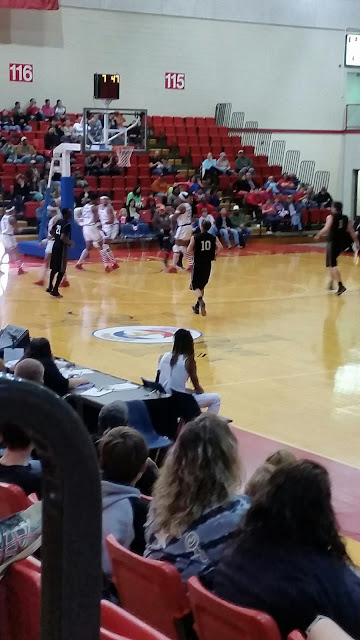 Also check out a video I took.

https://youtu.be/VNRGgxfK9dg
Posted by Earthy Mama at 5:02 PM No comments: